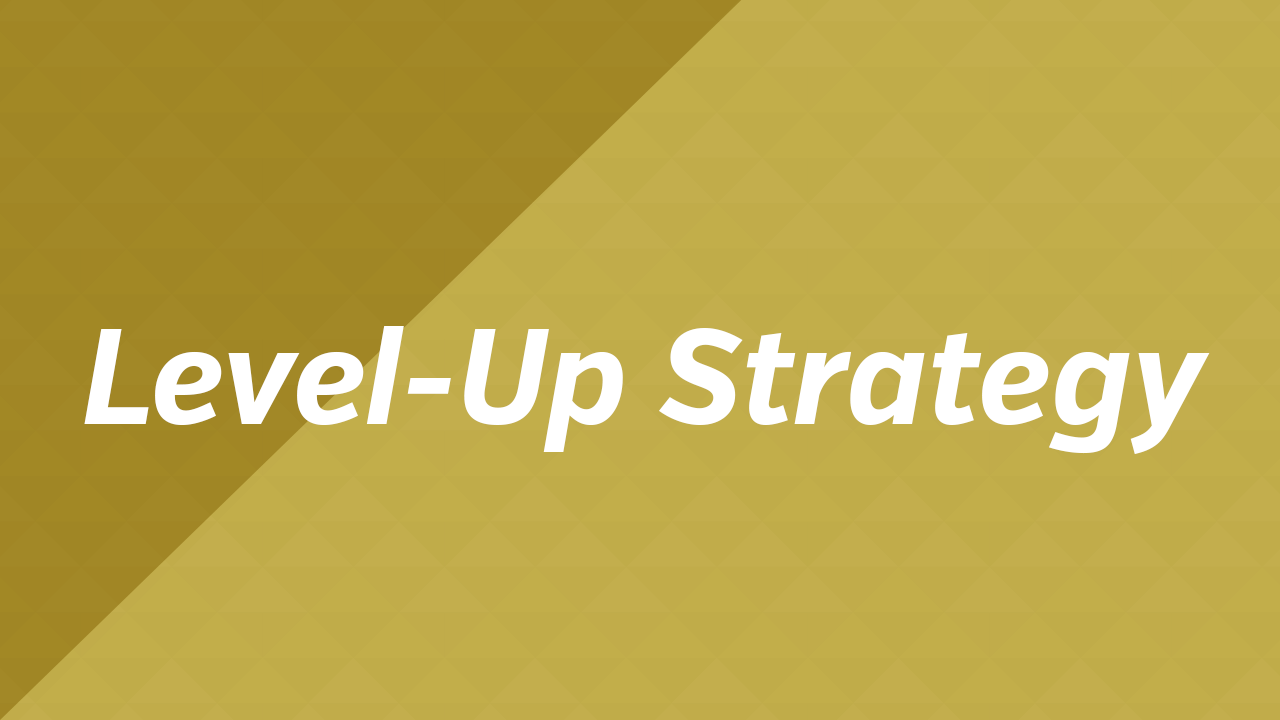 With the gradual takeover of the paperless office and our personal reluctance to keep physical things in our already-crowded home studios, staying organised often means keeping your digital files in check. The most important strategy you can employ — if you haven’t done so already — is to create for yourself some kind of naming convention.

There is no correct or incorrect way to do this. Anything is always better than nothing. Once you have something in place, try this strategy: Don’t create versions.

Specifically, don’t label anything as version 2, or rev4, or v3a_Joe_v4_no-for-real_yes-this-one, for example. This common practice — or as I might deem it, a common mistake — is often used to indicate an incremental advancement of a particular document or project. Version 3 is one newer than version 2, obviously. Instead, apply linear thinking to this challenge. Acknowledge that the most recent version of a file is indeed the most current version in time, and therefor favour a time-based naming system. Here’s an example.

I prefer to use the date format YYYYMMDD (with leading zeroes) for two main reasons. First, any computer system will arrange these dated files in chronological order. Otherwise, you and your computers alike will be tricked where files are arranged by month rather than by year. Recent years like “11” will come way before “99”, making it tough to find older files. It’s like Y2K all over again. (Side note, Windows and Mac arrange files with numerals differently in their respective file-browsing system.) Writing the year with four digits eliminates potential confusion by being thorough and unique. A small price to pay for only two extra digits.

The second advantage to this method, you’ll eliminate confusion over the formatting in examples like 120506 — which could be December 5th, 2006, or May 6th, 2012. Leading with the current year will immediately jump out to the viewer. Whether he’s American, European, or based anywhere else, he will recognise “2014” and infer that you’re writing the date in a descending order. There is no standard convention, in any country, to start with Year, but then skip down to Day, and conclude with Month (eg YYYYDDMM).

If you need better resolution, use the time as well as the date. The above example might now read:

That solves the problem of iterative progress, but what about alternative versions, which would be compared to one another? The problem of choice, often presented as alternate options, can be expressed in the language of web design with an “A-B” test. Simply label the files A and B. Keep going and you have 26 options to choose from. To continue our example above:

Staying organised, and having a system, is like doing a favour to your future self. You’ll be able to recognise patterns and see decisions you may not remember making. Better still, other people who are working from the same system will be able to infer the same just by following the pattern. You’ll all be singing from the same hymn book.

This strategy for naming files may seem cumbersome, but I’ve seen it in action. It works. Files are kept separate and confusion is averted. Projects are relived without opening a file. Headaches are avoided.

Do you have another strategy for naming your files? How do you handle versioning? Leave a note in the comments below. 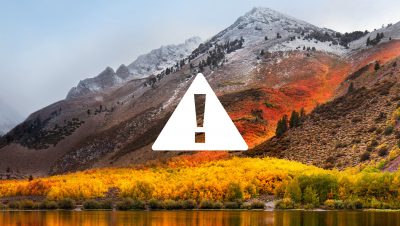 Practical steps to ready yourself for a new OS 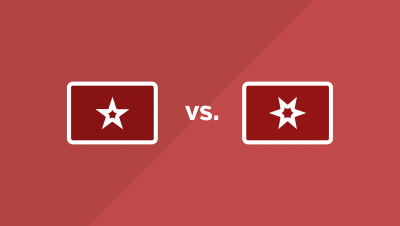 Google is smart. Use that to your advantage. 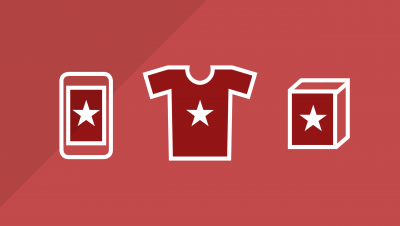 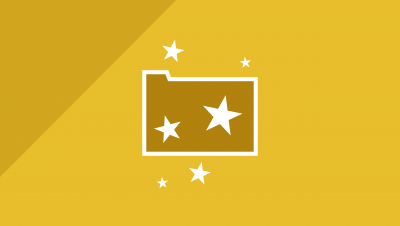 A method and a tool. Give this a try today.