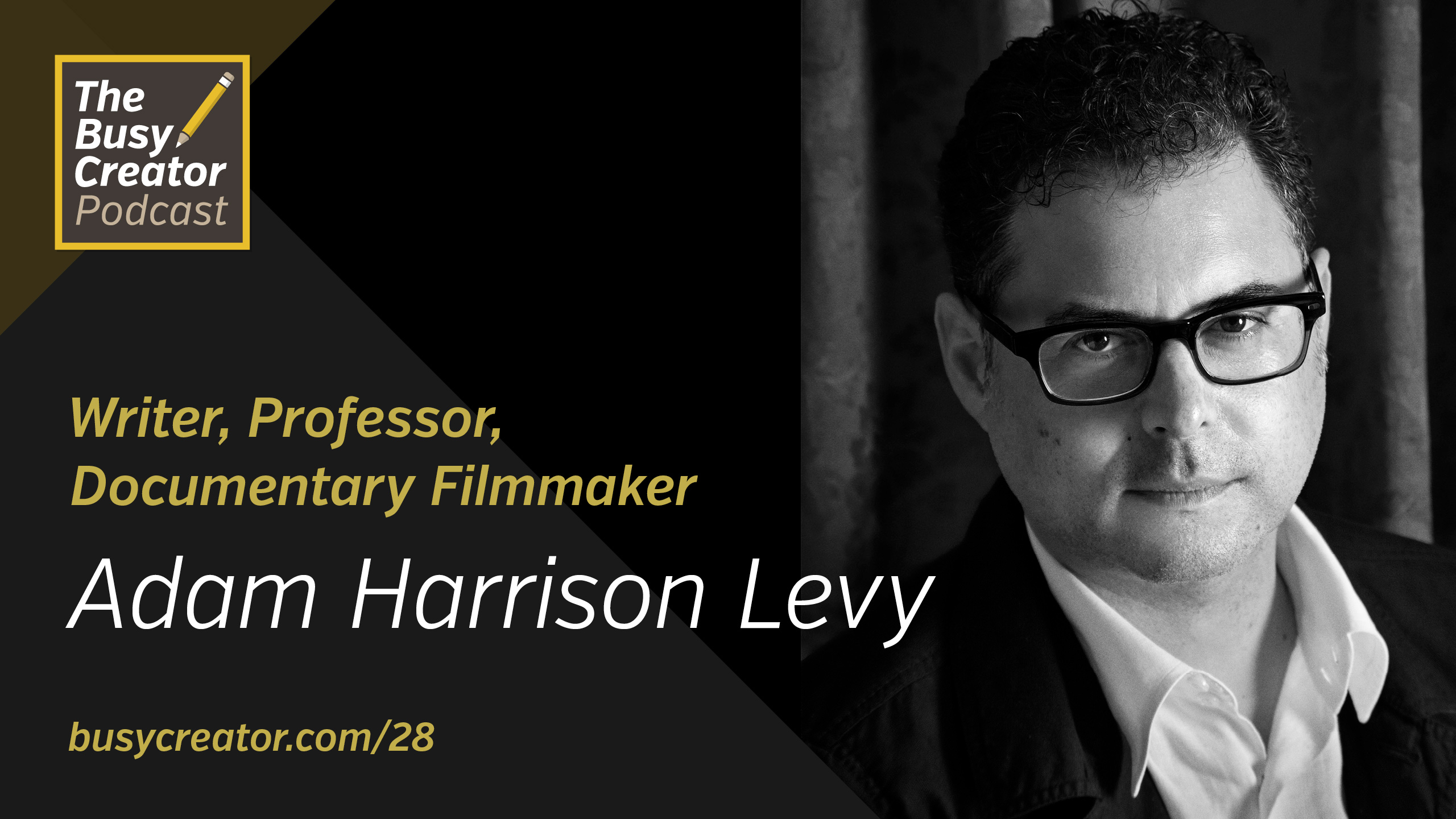 Adam Harrison Levy is a Professor at the School of Visual Arts in New York City as well as Wesleyan University in Connecticut. In addition, he writes for Design Observer and works as a freelance interviewer/filmmaker for the BBC.

Our conversation meanders and gets slightly meta. We acknowledge the odd circumstances of a professional interviewer being interviewed by an amateur, and of two Americans discussing their love for the BBC.

Read some of Mr. Levy’s articles and learn more about his film work via Adam’s profile on Design Observer.

“Getting in The Zone is a weird sort of meditation.”

Get Postwar: A History of Europe Since 1945 by Tony Judt as a free audiobook 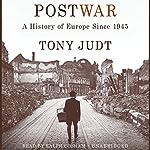 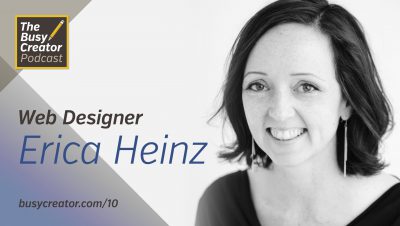 Erica Heinz is a web designer based in Brooklyn, NY 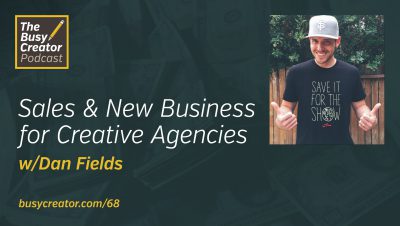 The Importance of Sales & New Business in Creative Agencies, with Dan Fields

Dan Fields works in advertising and digital design, on the sales side 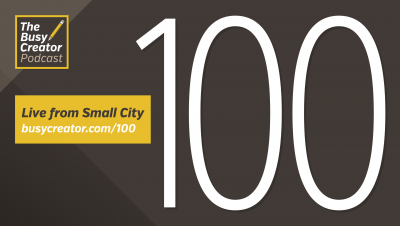 A live event to celebrate the milestone. 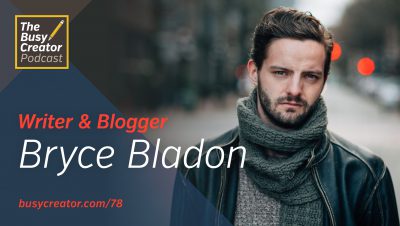 Bryce Bladon is a writer & blogger in Vancouver, BC