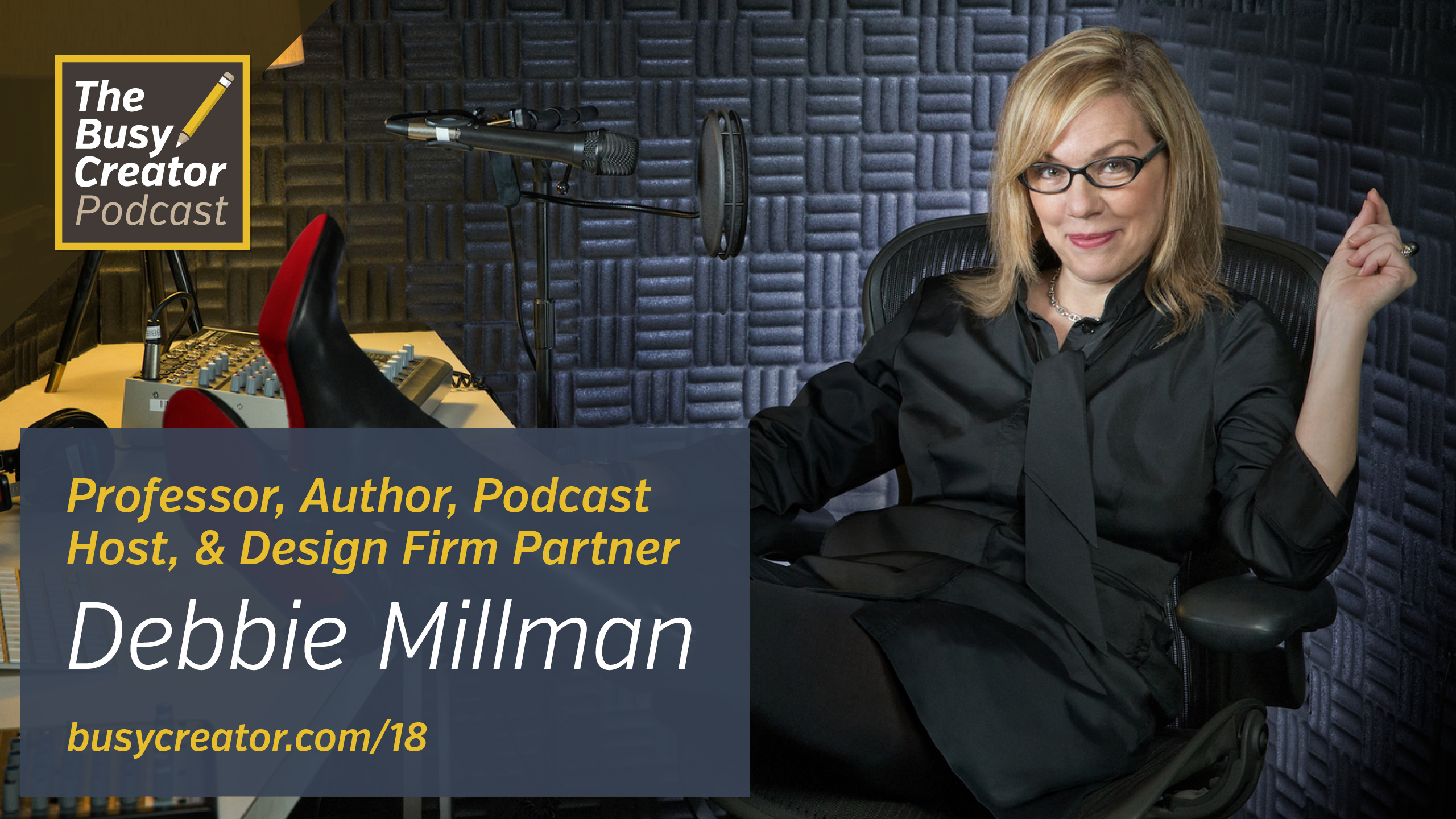 Debbie Millman (@DebbieMillman) is a design and branding industry impresario. She will, at any given moment, be involved in a multitude of projects and roles across the profession. For nearly 20 years, she’s been the President of Sterling Brands, a design and brand strategy firm based in New York, Los Angeles, and San Francisco.

Since 2005, she’s hosted Design Matters, one of the most successful radio shows (now podcasts) about design and creativity. She also founded and chairs the Master’s in Branding course at the School of Visual Arts in New York, and has authored numerous books.

In this episode, Debbie speaks about the structure and workflow of Sterling — now a corporate agency, how she stays energized across her many endeavors, and how she’s still working to overcome awkwardness in her life and career. We also get to hear the story of how Debbie and Prescott first met.

“Common vocabulary does not always equate to common behavior.”

“I don't even know that I was a fully formed human being when I was 30.”

“Getting your first job out of college is like starting kindergarten all over.”

“We are what we repeatedly do. Excellent, then, is not an act but a habit.”

“Multitasking is the enemy of focused creativity.”

“When the going gets tough, we go to Facebook.” 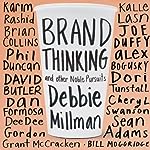 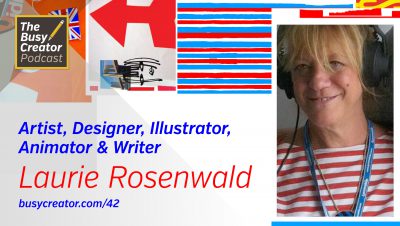 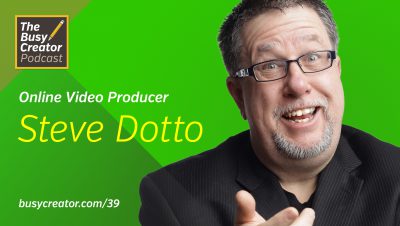 Steve Dotto is a speaker and video producer in British Columbia, Canada 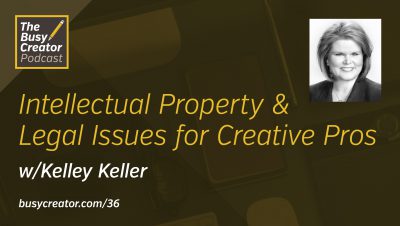 Kelley Keller is an attorney focusing on intellectual property 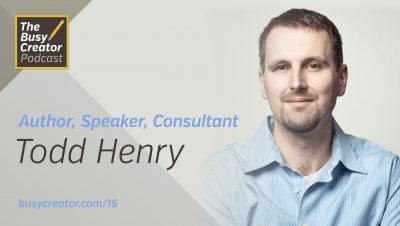 Todd Henry is a creative consultant, speaker, and author, and founder of The Accidental Creative