Laurie Rosenwald (@RosenWorld) is an artist, designer, illustrator, writer, and all-around creative spirit. Throughout her careers, she’s managed to fly under the radar of New York’s design and publishing industries and still be recognised for her distinct style and wit.

Our conversation focused on her origins in the creative fields, her working style, and her new workshops. See some of Laurie’s work on her studio page, Rosenworld.com.

“I like to do the work itself ... everything else, I have avoided.”

“My days are spent making stuff. Sometimes I get paid for it; sometimes I don't.”

“Creating a book is organic. It happens because it has to happen.”

“Everything is middle school.”

“Have your cake and eat it too ... and then have more cake.”

Get Ladies of Letters by Lou Wakefield & Carole Hayman (Narrated By Prunella Scales & Patricia Routledge!) as a free audiobook 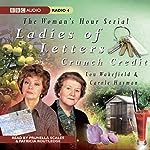 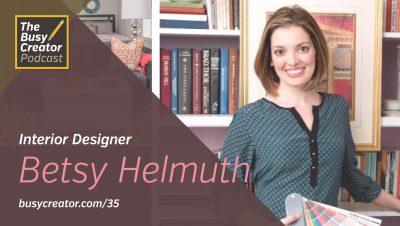 Creating a Nimble Interior Design Practice and Keeping Up With Trends, with Betsy Helmuth

Betsy Helmuth founded Affordable Interior Design, works with clients all over the world 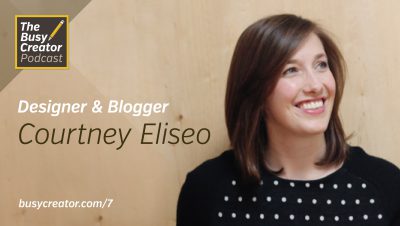 Courtney Eliseo Shares her Workflow, Management Techniques for Running a Practice Alongside an Influential Blog 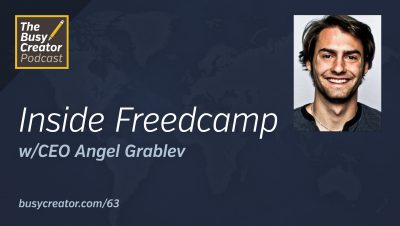 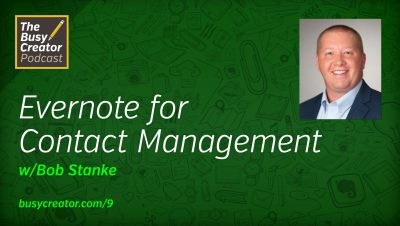 Bob Stanke is a digital strategist and technology consultant