Take Back Your Mac 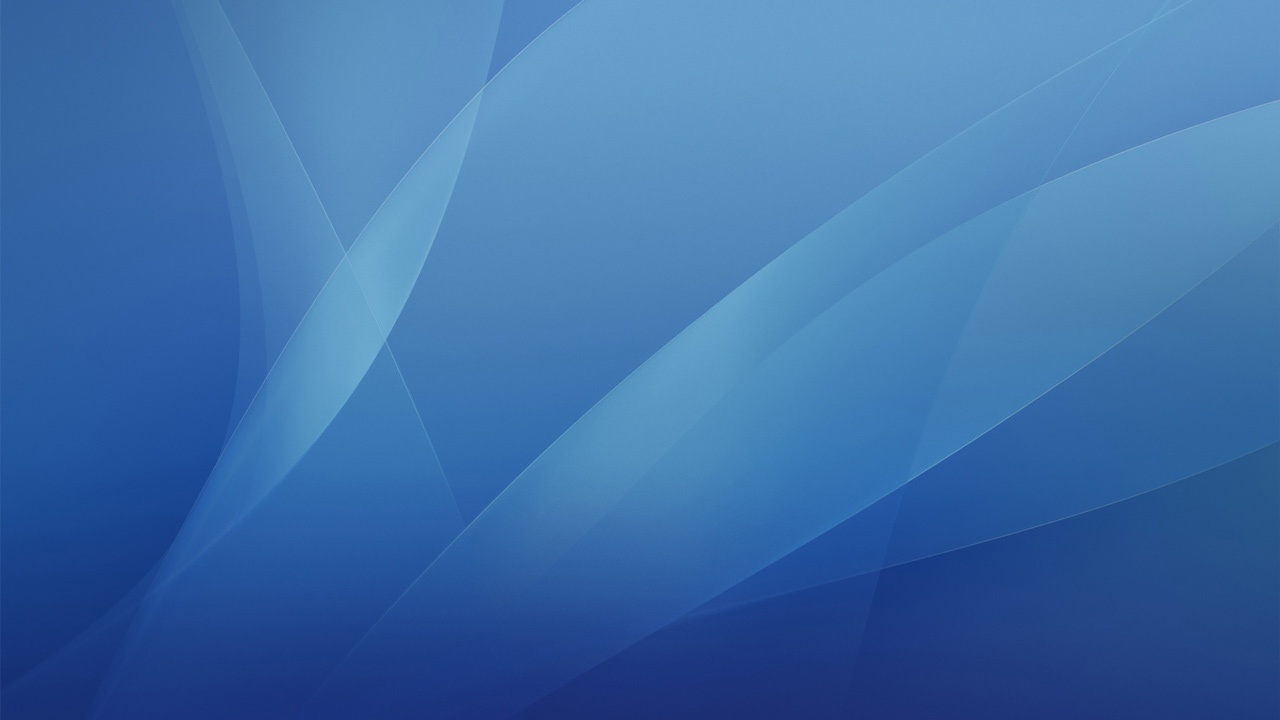 Take Back Your Mac

Apple has made some pretty dramatic design evolutions in their recent versions of the Mac desktop operating system, and not all of them have been welcomed. The devotion to “flat design” and a move toward iOS’s design aesthetic has led a number of nerds like me to take matters into our own hands.

Below are four free applications and tweaks you can use to take hold of your desktop interface, and customise a few things that Apple doesn’t want you to.

Remember OS X 10.4 Tiger? It was the version released around this time ten years ago (seriously, has it been ten years!?) and more importantly, it was the last version that shipped with a 2D dock out of the box! In subsequent versions, we of the 2D faithful managed to use a terminal command to revive the “hidden” feature, but it was removed entirely with Mavericks and Yosemite. Enter cDock! This open-source app allows users to take back control of the dock by tweaking the settings and colours. It’s absolutely worth a spin, just make sure to read the directions if you’ve never messed around with the system before.

An example of my cDock-modified Dock. Very flat, very subtle

Regardless of your personal feelings about Helvetica as a typeface (and as a design industry meme), it was noteworthy to see how Helvetica snuck in as the system font for Mavericks & Yosemite, as well as iOS in v7 and 8. But what if you want to change it? Font Bureau has released a new typeface called Input, designed to create beauty and function for on-screen uses, especially those relating to code. With a Sans, a Serif, and a Monospace version, Input is downright versatile and, in my opinion, looks awesome. And Font Bureau has gone the extra mile and released — for free — a special version which can be used as the system font. Installation is a breeze. Get this now and say “adieu” to Helvetica (in your finest Swiss-French accent.)

If you’ve ever yearned for a cool feature to be added to the Finder, such as coloured icons or full-name highlighting (as we’ve seen in previous versions of the OS), XTraFinder is your solution. It’s got great tabs, lots of features to customise, and, like everything else here, it’s free. It’s actually very hard to explain why you need XTraFinder except for how nice it is to regain control over your Finder, and to banish the dull, monochrome icons and those stupid dots. These little UI nuggets add up. When they interfere, they can slow you down every moment that you’re using your computer. But smoothing them out allows you to work faster and more seamlessly. Power users need reduce everyday friction in their OS, and XTraFinder is a great way to do this.

f.lux helps to keep your physiology on track while you use your Mac

In some future version, Apple may introduce some features like f.lux can offer, but for now, this is a genuine add-on. f.lux adjust the overall colour tone of your monitor to match the time of day. It reduces the amount of blue light shooting into your eyeballs during early mornings and nights. This helps your body stay in sync with natural circadian rhythms and aides sleep. An orange tint may seem intrusive, but you get accustomed to it in no time. Simple tasks like writing and moving files can be done without a second thought, but for creatives, you may want to disable f.lux for specific applications having to do with Photography and colour selection. Best way to see if it suits is to try it. f.lux settings allow you to adjust based on your sleep/work schedule

What Else Can We Do?

There are, I’m sure, many more ways to update your Mac and reclaim the interface. What are you using? Leave a comment to add an application or technique suggestion.

Note: I have not personally tested these methods in El Capitan, the latest version of the OS. These all work great in version up to that, but I haven’t upgrade yet so use caution. 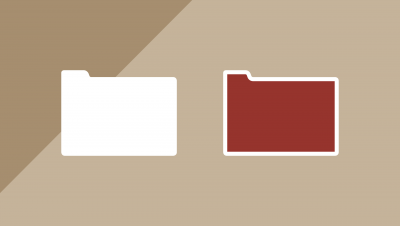 Hack your workflow with a splash of colour 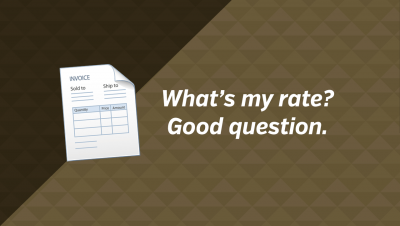 Set up multipliers based on your effective hourly rate 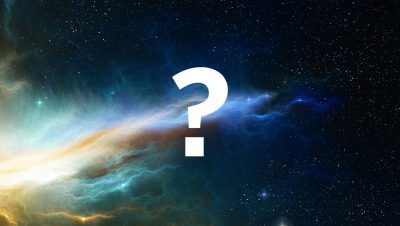 Why Can’t I Concentrate? And what I’m doing about it.

A method to cure distraction and increase concentration 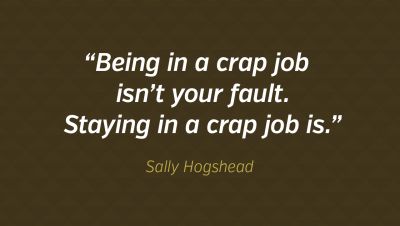 We’ve all been there. But what did you do about it?