What Sally Hogshead Learned Working in America’s Top Ad Agencies, and How That Shaped Her Work as an Author | The Busy Creator 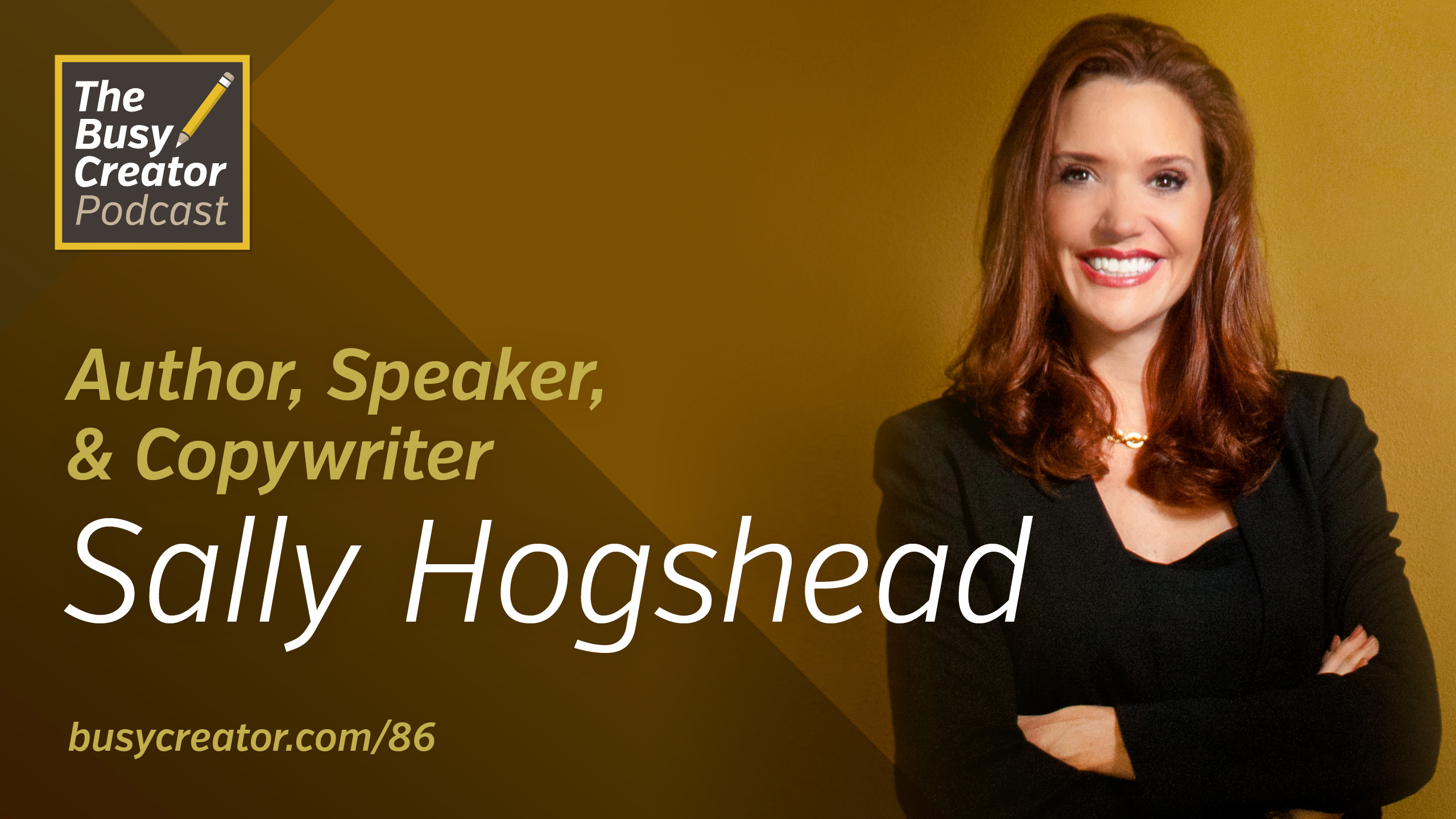 What Sally Hogshead Learned Working in America’s Top Ad Agencies, and How That Shaped Her Work as an Author

Sally Hogshead (@SallyHogshead) is an author, speaker, and entrepreneur. Following a career in advertising, she evolved her career and reoriented toward building significance for other professionals and creatives.

In this conversation, Sally discusses the phases of her career (so far), shares some of what she learned on the ground with advertising heroes, and remarks on the challenges of writing long-form books as a person who naturally bends toward the quick win. Check out Sally’s latest book Fascinate and catch up with her on BrandFascination.com, for a start.

“The most interesting creative ideas aren't going to be acknowledged at first, because they're not populist.”

“You want to be the dumbest person on the team.”

“It takes a completely different mindset to be with people than from being with my ideas.”

“It's easy to be creative when the world has a big budget and optimism and a love for what hasn't been discovered.”

“In order to be a creative leader, you have to be able to lead people through the darkest times.”

“It's impossible to have creative ideas in an oppressive environment.”

“I'm still a geek with words.”

“Signifance doesn't live in one piece. It lives in a movement or a body of work.”

“I can't write anything great for the first hour. I have to get into a trance.”

“The hardest part about writing isn't writing, it's finishing the dishes.”

Get Fascinate by Sally Hogshead as a free audiobook 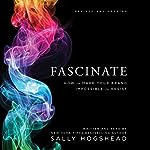 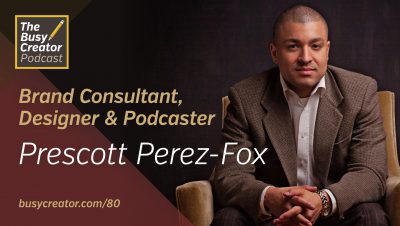 Examining The Modern Creative Workforce and the Ongoing Struggles of Productive People, with Prescott Perez-Fox 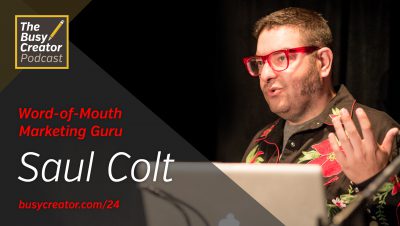 Stunts and Mentalities to Become a Word-of-Mouth Marketing Guru, with Saul Colt 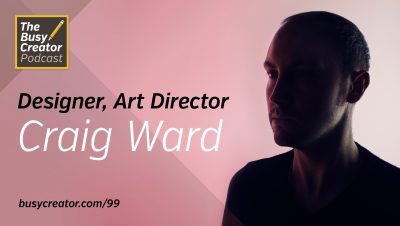 There and Back Again, Craig Ward Discusses Joining A Large Agency After Years of Successful Solo Practice

Craig Ward is a British-born designer in NYC 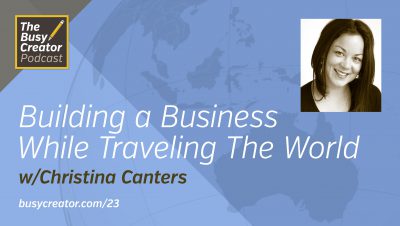 Building an Online Business While Traveling The World, with Christina Canters