That went quickly! Listen in to our live event where we commemorate 100 episodes of The Busy Creator Podcast and remark on the journey. This event was a crossover with the New York City Podcast Meetup, recorded at Small City Co-working space in Brooklyn. Joining Prescott on stage are musician Joaquin Cotler (@ShinyIslands), UX designer Rashan Casseus (@rcassues) & video publisher/entrepreneur Gabby Wallace (@GabbyAWallace). Together we discuss daily practice, creating projects and nurturing them over time, and our own experiences with podcasting.

“It's a great time to go to Puerto Rico if you already have a lot of money.”

“Busy is a four-letter word.”

“I make digital tools easier to use.”

“UX is the thought process of how a human being gets from point A to point B.”

“Websites are never finished, they are only abandoned.”

“Your website is done when you run out of time, or when the client says 'I want it up now'.”

“I create something every day. Most days, many things.”

“I reject all that quality and editing because it takes forever!”

“Way more fun than playing music is listening to other people play.” 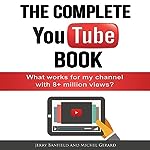 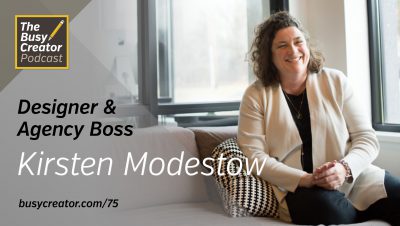 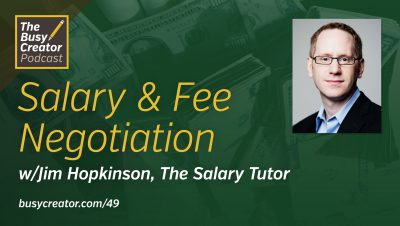 Jim Hopkinson is an author, speaker, and expert on salary negotiation 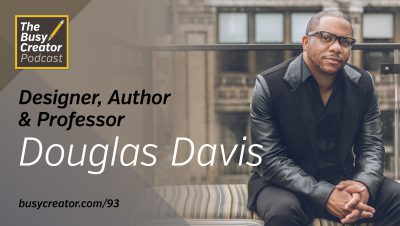 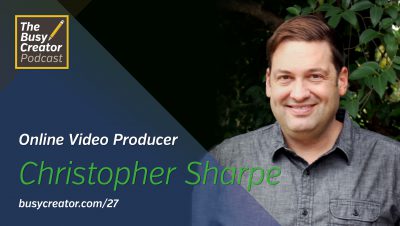